Subanens are known to be the natives of Lapuyan in Zamboanga Peninsula. They are peace loving people who prefer to live along riverbanks up-stream in order to avoid the aggressive Moros who occupied the coastal areas of the community.

The word Subanen derives from the word “suba” which means river and getting in touch with them can only be possible when one would go up-stream along the river banks. These high land dwellers are also called getaw bentud.

During the Spanish regime, the region was known as Pengolis. This is derived from the Subanen word “peng-holis-holis”, which means patches of clearing in the jungles. The first area inhabited was along the bank of Lapuyan river which is now the present Poblacion site of Lapuyan it was headed by Thimuay Ahaten and succeeded by Thimuay Reho.

They were often molested or invaded by the aggressive Maguindanao Datus and Maranaos from Lanao who lived along the coastal areas of Lapuyan. The Maguindanao Datus would extract tribute from them while Maranaos would capture them and sell them as slave.

The same region later was named as “Lapuyan”. The word Lapuyan derived from the Subanen word “Gepuyan or Pegupuyan”, which means “an act of cooking”. It was said that after long days of hunting, the Subanen hunter would cook their food and rest along the river bank of Thubig-gepuyan which gave name to Lapuyan River.

In the later part of the 18th century and towards the early part of 19th century massive and forced conversion into Islam was initiated by the Moros however, the Subanens stood firm in their faith as pagans and fought back the moros. Cousins of Thimuay Ahaten and Thimuay Reho who were leaders from Danao (Lakewood) reinforced the subanen fighters of Lapuyan and settled their camp at Magusan near the Mouth of kumalarang River.

The subanens rejected Islam and maintained animism as their religion. They governed themselves according to the customs and traditions of the Subanen norms. During the reign of Thimuay Imbing in the early part of the 19th century the Subanen leader accepted Christianity which was introduced by an American missionaries Reverend and Mrs. \David Lund. In 1912 Reverend and Mrs. Samuel D. Lamasson arrived and continued the Christian missionary works that brought the establishment of first Bible school in the Peninsula known as the Lammasson Bible School. It was then that subanens embraced Christianity. 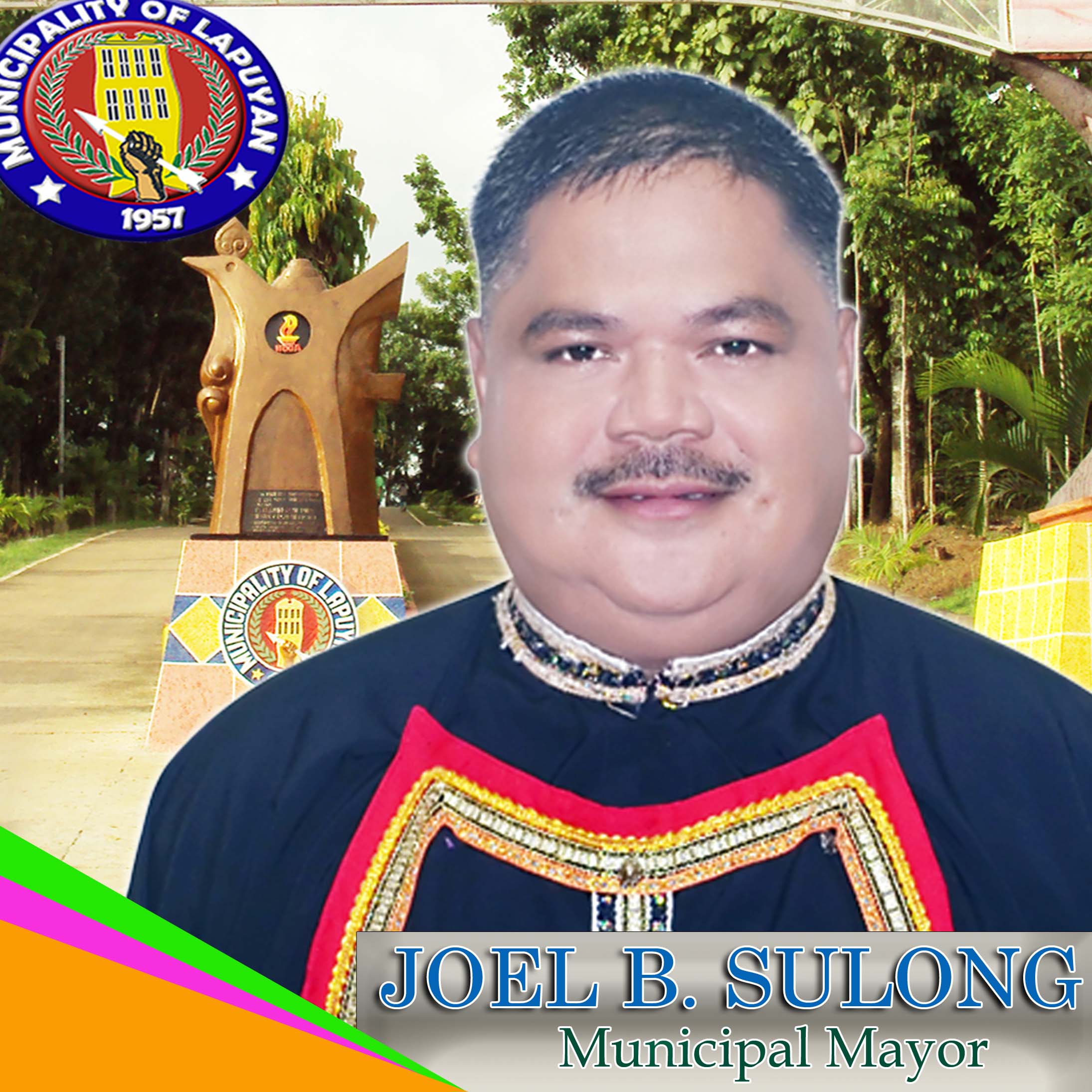 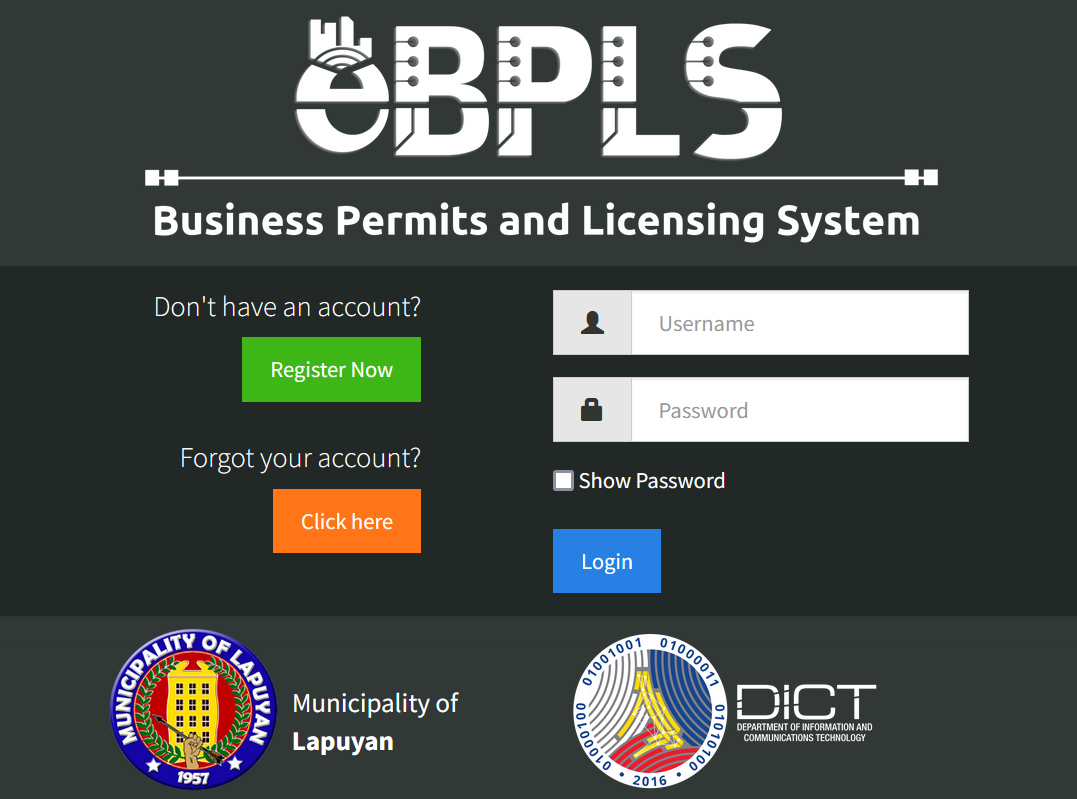 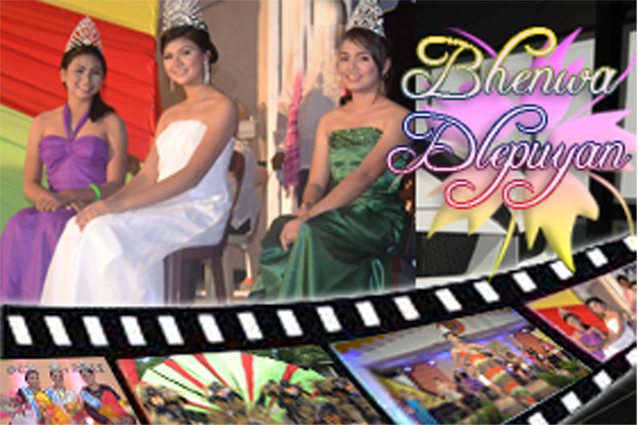 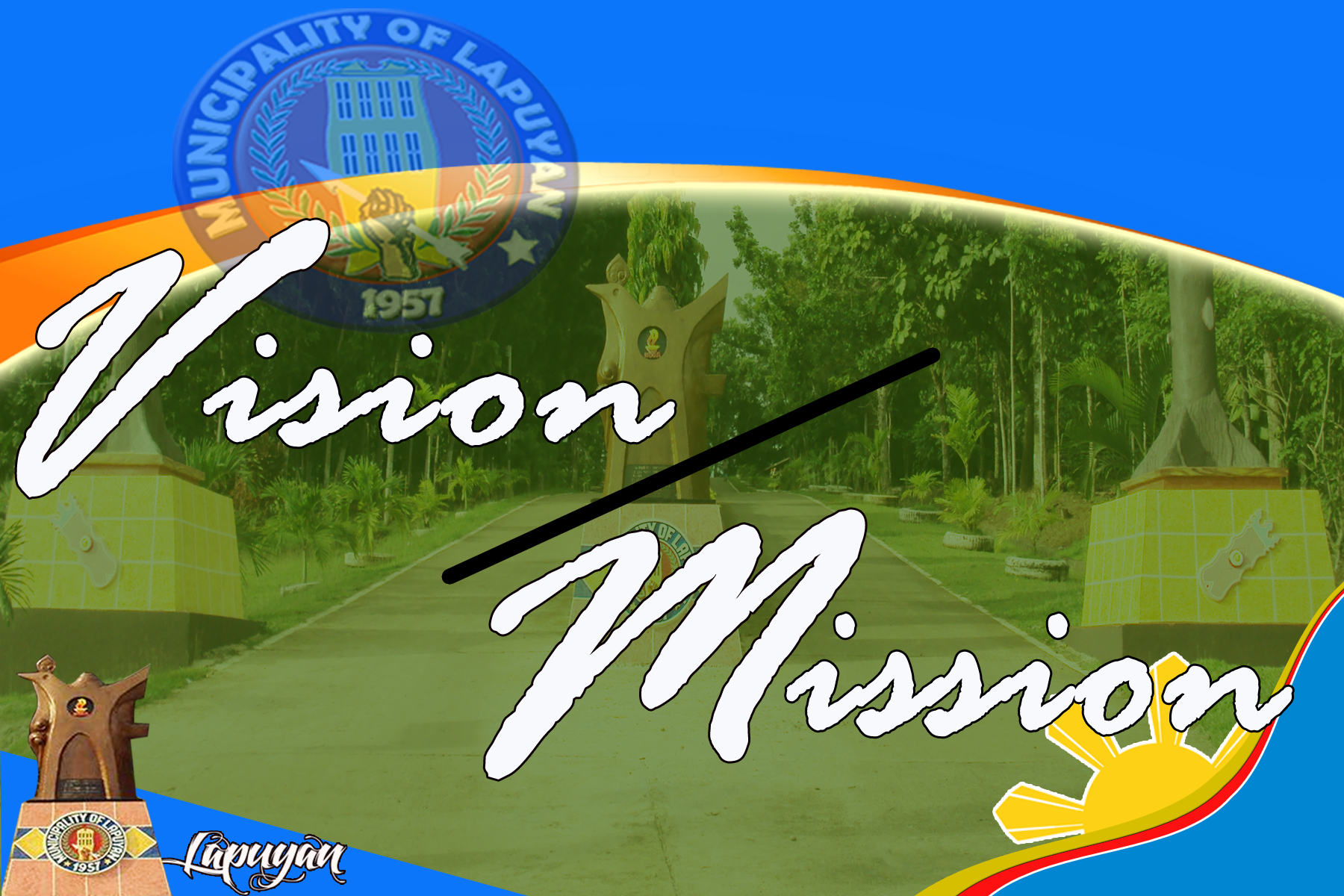